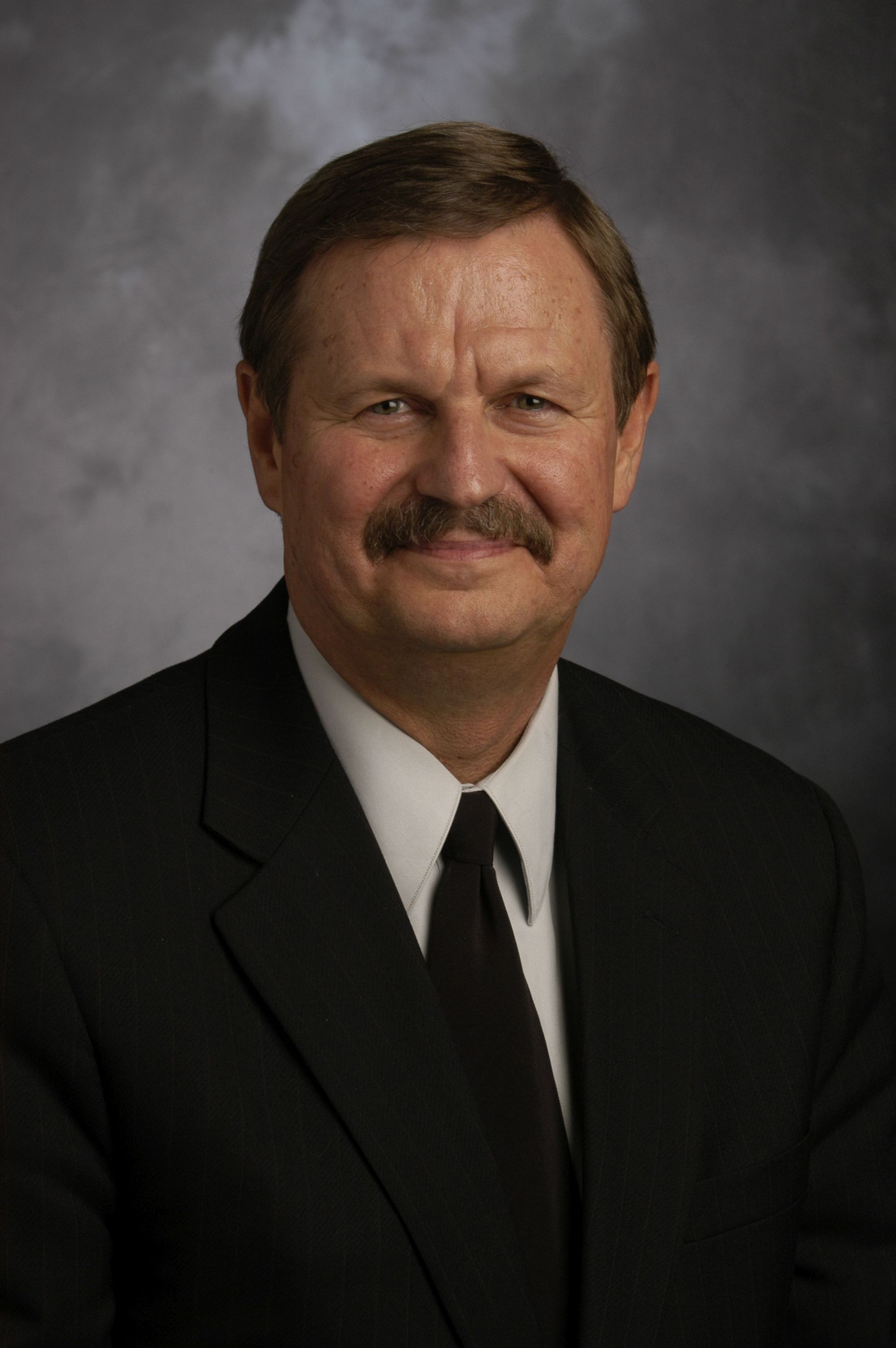 Richard Romer was International President of ITE in 2006 and was the winner of the Burton W. Marsh Distinguished Service Award in 2012. The Western District of ITE Student Endowment Fund was renamed the Richard T. Romer Student Endowment Fund in 2013. Romer believed in right and wrong, in doing things the correct way without cutting corners, and that ethics were of the utmost importance for public safety and the integrity of any profession. Fittingly, Rich worked as a transportation engineer and had over 41 years of experience in the profession. During this time he served on numerous committees, held elected office at all levels including International President in 2006, and won numerous awards including the Burton W. Marsh Distinguished Service Award and the James L. Pline Award. In addition, Rich led generations of young engineers to continue along his path. He instilled the importance of balancing professional workload with contributions to the professional societies to further grow the transportation profession. There are many engineers who can trace their careers back to Rich and thank him for the path he started them on. The purpose of the Western District Student Endowment Fund is to ensure a “stable and continuing flow of students who are excited and passionate in the career opportunities afforded by transportation engineering and planning.” In the spirit of this mission, ITE recognized Richard T. Romer by renaming the Student Endowment Fund after an engineer who left behind a legacy of well-trained, well-educated, and enthusiastic ITE professionals.